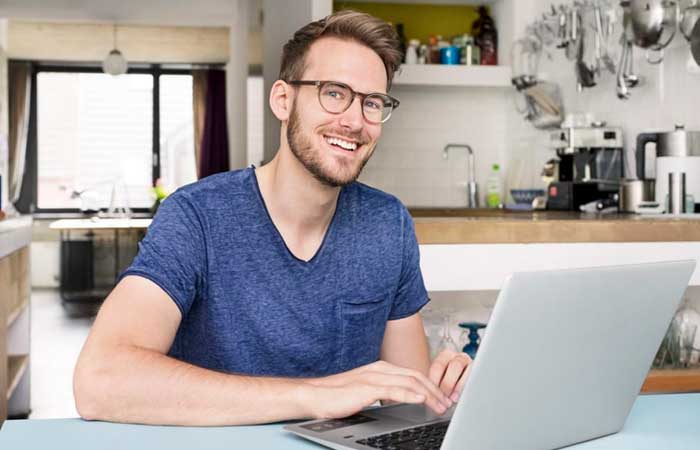 Charlotte has been involved in the student movement across the UK for over a decade, as a former Welfare Officer for Swansea SU, students' union advisor in Kings College London SU and an NUS Development Consultant in Scotland and then across the UK.

In her current role as Union Development Project Manager, Charlotte manages the Development Consultant team that work across the UK to ensure we are fulfilling our goal to support and champion excellent students' unions.

Based in Southampton, she spends the rest of her time raising two mini revolutionaries and four chickens, as well as doing tonnes of crafting and DIY.

All our staff are working remotely at present so please view the contact directory to make sure your enquiry is directed correctly before contacting a member of staff. This will save you time and ensure your query or enquiry reaches the right person or department.