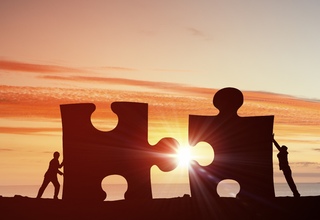 You can find the results for National Scrutiny Council by following this link.

These committee positions are all about making sure students are an active part of decision making at NUS. Our democracy committees lead our thinking on new models of democracy and how we implement these at NUS. They oversee our conferences and processes for generating ideas from students and students unions. They make sure that our democracy runs efficiently and is constantly evolving, incorporating the latest thinking on participatory democracy, restorative justice and collective care. 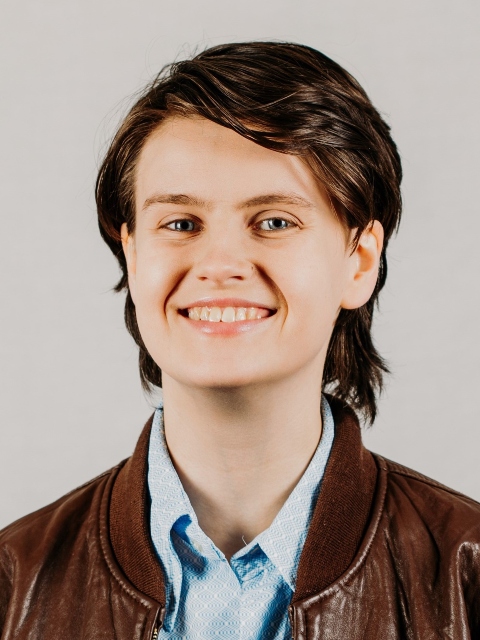 As an organiser in the National Rent Strike, I’ve helped set up a national campaign and shape its democratic processes, ensuring that 50+ rent strikes all have a fair say in decisions.
As a student and Student Living Officer at Bristol SU, I’ve helped set up a number of horizontal organising groups including the Bristol Rent Strike and our mental health campaign, prioritising accountability and the need for everyone’s voices to be heard.
On DPC I want to tap into the energy which the pandemic has injected into the student movement to build a long-lasting, mass-participatory and radical NUS.
Facebook: Ruth Day, Insta: @ruthehday 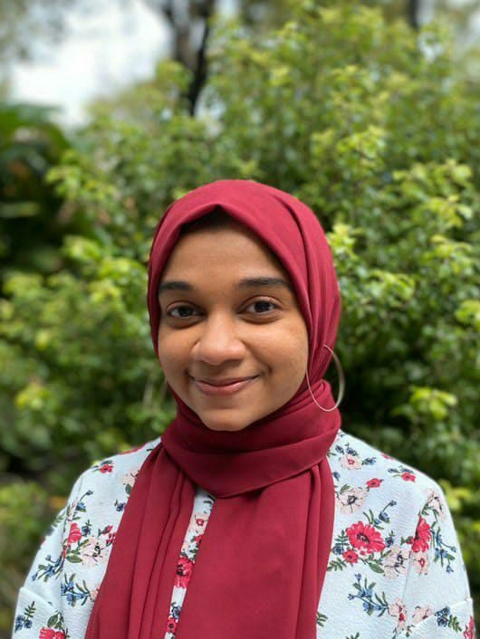 I'm Maisan, a Student Trustee at KCL! At my SU, I’m a member of the Union Development committee, which gave me the opportunity to work on increasing student involvement in SU governance this year. From my time in NUS, I know how stressful and overwhelming conference can be, especially with a myriad of motions and candidates to choose from. If elected, I'll work on making our democratic procedures as streamlined and accessible as possible and also make it a priority for communications to be made clear and concise to improve your experiences. 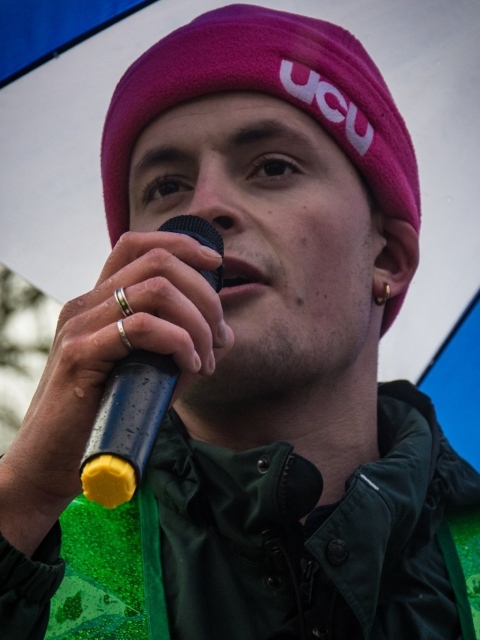 I stood with strikers by organising training & supporting the development of the national rent strike network. I drafted the network’s democratic processes and now maintain contact with organisers from 50+ universities to support our collective action.
As a student I chaired my union council and since being elected I have sought to return mass democracy to the SU - calling our first AMM in a decade and reducing restrictive voter thresholds on referenda.
On DPC I will help make sure our national union is ready to turn energy at the grassroots into an ambitious, radical and lasting movement. 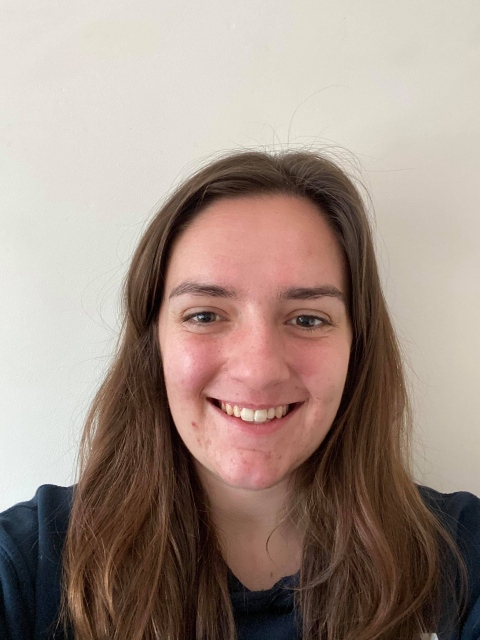 Hi! I'm Meg Price, President at Worcester Students' Union.
I strongly believe in the power of collectivism in the student movement and the positive changes that can come from that. In my time at Worcester I have helped implement representative networks to ensure marginalised students have their voices heard and ensure that our democracy and governance is for all.
NUS democratic spaces are at the heart of what we do. DPC shouldn't just be about conference but about giving representatives regular, accessible and communicative democracy throughout the year.
Facebook - Meg Price Wsu Pres
Twitter - @megpricepres (https://twitter.com/megpricepres) 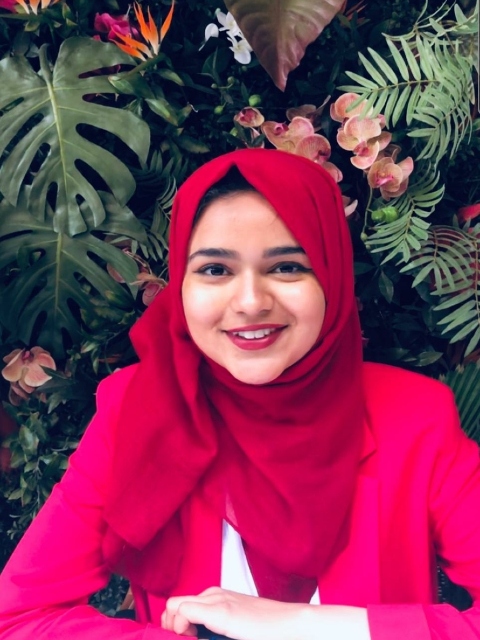 I believe NUS democracy only works if delegates are given ACCESSIBLE information and are empowered to make INDEPENDENT choices. As an incumbent DPC member, I understand how to create positive change within the NUS system. I have worked on developing policies anti-bullying measures on campuses and on restructuring conference-workshops to facilitate democracy.
As former Oxford Union Women's Officer I have organised workshops; helped organise a 2,000+ Model United Nations conference and worked on disability law and international-activist conferences.
I will push for an NUS that is ACCESSIBLE by working to make the system EASIER to understand.
Categories: